Every 3rd Sunday of the month, just prior to 2pm and on special occasions throughout the year. 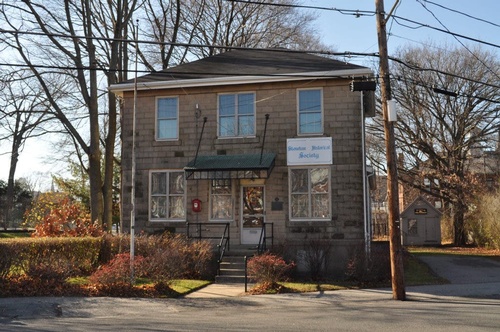 The Stoneham Historical Society is an all volunteer organization founded in 1922. Our mission is to keep history alive by researching, collecting, archiving, and sharing with our community through engaging programs and educational experiences. We are focused on gathering and telling stories of those often left out of history books.

Our museum collection includes many unique artifacts, documents, newspapers and thousands of photographs relating to Stoneham's past. We appreciate the many generous donations from local institutions and private citizens that have made it so remarkable. We encourage those who are interested in seeing our collection to visit us during our Open House days or make an appointment to tour the museum.

The Society maintains two historic buildings at 36 William Street in Stoneham. The first is the Spanish War Hall which once served as the quarters of United Spanish War Veterans. It was deeded to the society in 1958 and now houses our museum and library as well as serving as our meeting hall. It was originally built in 1911 as a small manufacturing facility to produce papers and boxes for storing and shipping pharmaceuticals.

The second is the Doucette family 'Ten Footer' - a building where shoemakers once worked and sold shoes prior to large-scale industrialization. It serves as a reminder of Stoneham's historic shoe-making industry which earned us the nickname of ''Shoe Town''. 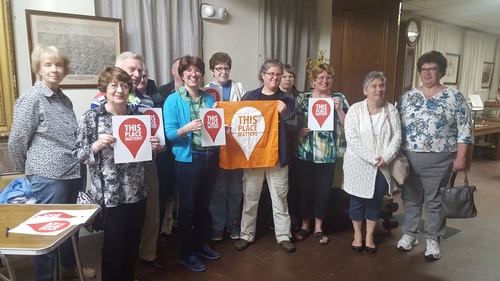 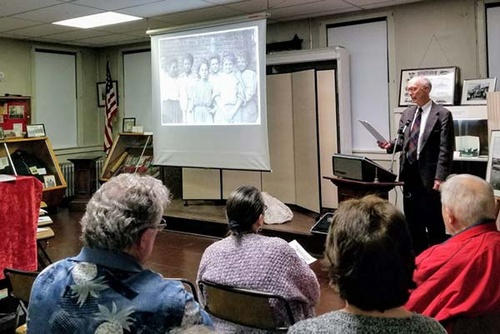 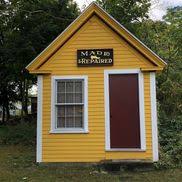 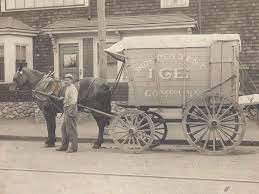